Brad Byrd is a name that you have likely heard over the years. Whether it be from consistent new music releases, syncs in popular TV shows & (two songs are already part of major films coming out in 2022), to radio play (legendary LA radio DJ Nic Harcourt has been spinning Byrd’s in rotation for years), to national and regional touring, the songwriter/troubadour has made a name for himself along the way.

After years bouncing from Boston to NYC to LA and back, Byrd resides in the high desert of California. Transitioning away from the frenetic city life has allowed the artist the space to produce his work in a more focused and joyful manner. (Byrd has also made a name for himself as an abstract painter in recent years) The pandemic aided in drifting away from Los Angeles and allowed Byrd to slow down and focus on writing some of his strongest material that authentically reflects the human condition back at the listener.

Yearly national runs around the country in his touring van have transformed him into a seasoned road warrior and when he’s not delivering a full band performance backed by top session/touring musicians in Los Angeles, Brad has a polished, one-of-a-kind solo show where he plays drums, bass, keys, and loops swelling guitars over edgy tunes.

Byrd has shared the stage with a long list of artists over the years such as Jesse Daniel, Jay Farrar (of famed alt country act Son Volt) at the legendary Pappy & Harrietts in Pioneertown, CA, and recently with Nashville up-and-comer Paul McDonald at the Hotel Cafe in Los Angeles.

There is currently nothing scheduled. Would you like to see Brad Byrd perform again? Contact Brad Byrd and let them know. 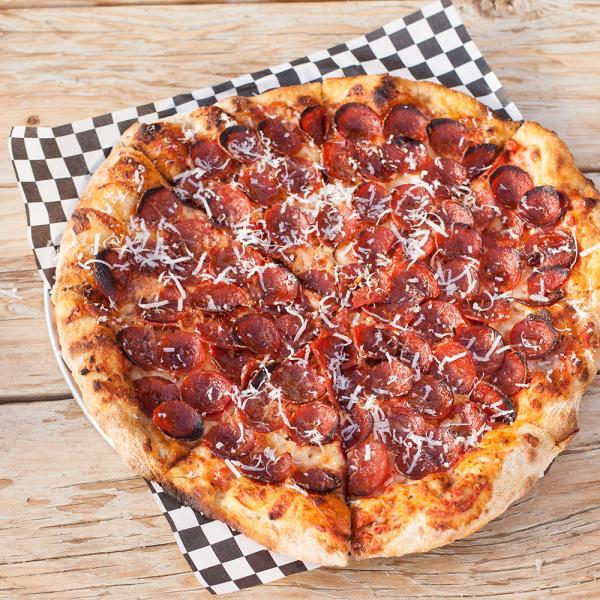 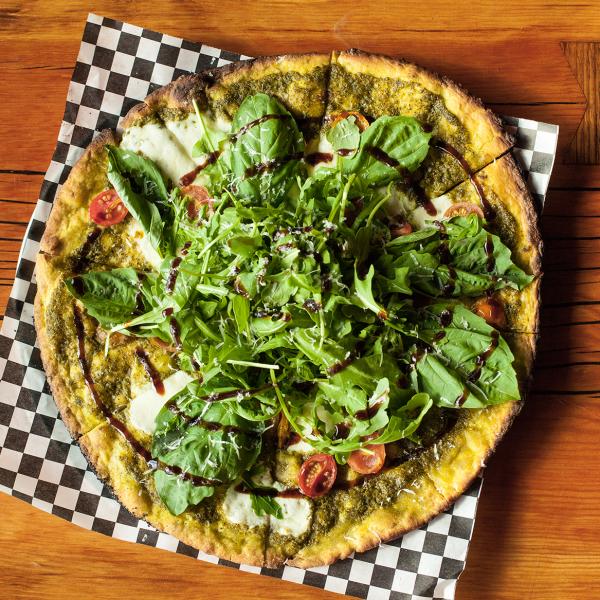 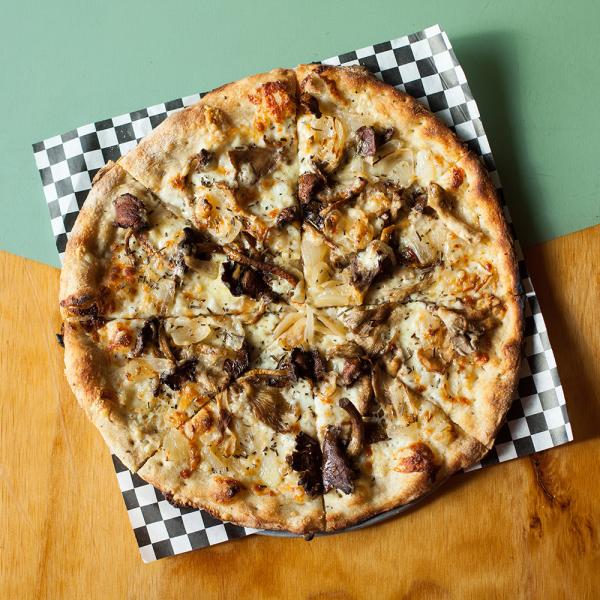 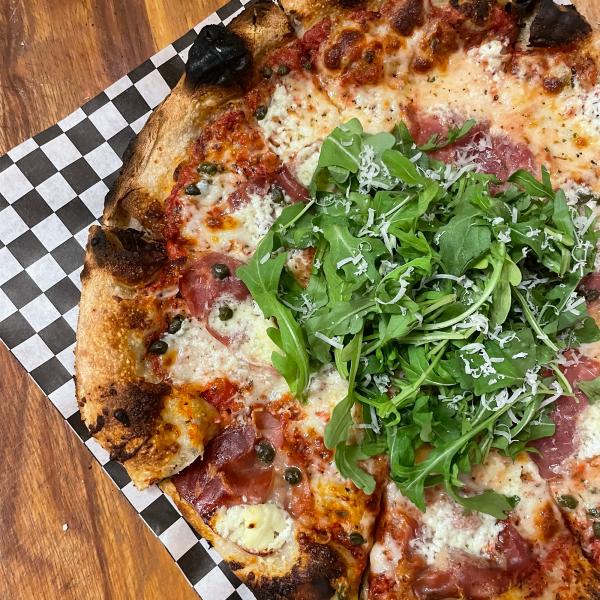